What Agile Coaches Do 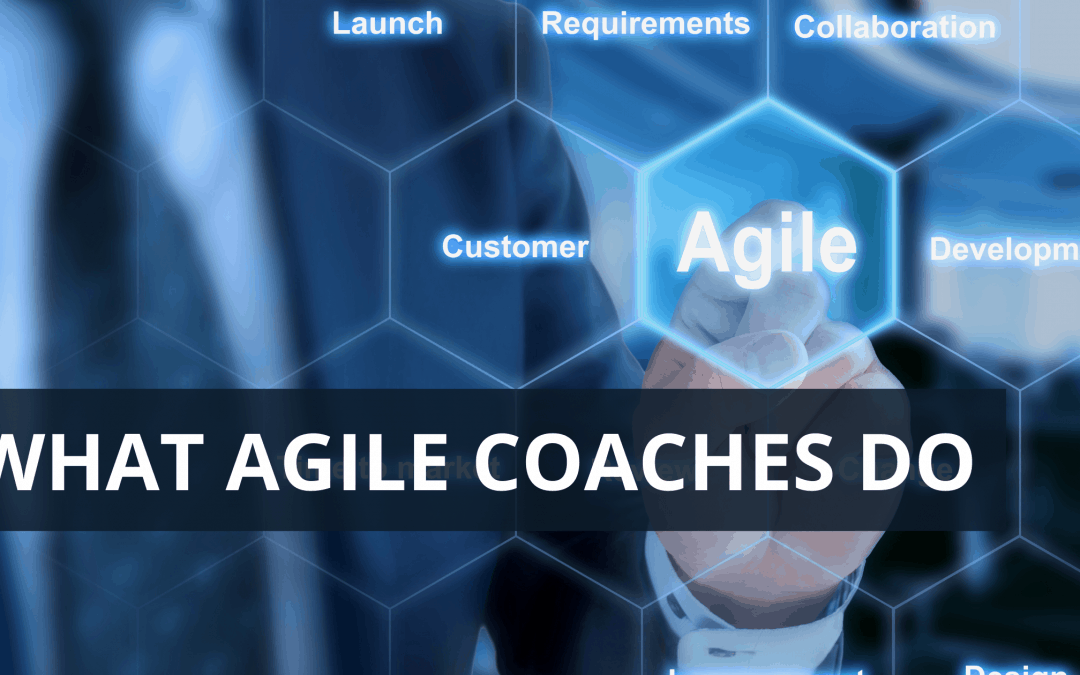 A new study just published in the American Psychological Association’s Consulting  Psychology Journal: Practice and Research shows that coaches who

a. know at least four different psychological coaching models
b. can hold all of these models in their minds as they coach and
c. are able to apply them appropriately to their clients

tend to have better coaching outcomes for their clients than coaches who operate from one or two (or even no) psychological models. This ability is known as model agility and, as this study shows, significantly enhances the results of the coaches.

In effect coaches that use a system for analysing their coachee’s position through four or more models of psychological enquiry show much greater agility and ability to meet the needs of their client than those that don’t. This model agility, or parallel lines of thought and analysis, helps the client to arrive at the best solutions, especially in complex problem scenarios.

In developing this understanding of model agility the researchers, based at Harvard Medical School, used the adage that ‘if you only have a hammer, everything looks like a nail’. Where coaches are only using one school of thought or model to help someone with a complex issue, the coach is significantly more likely to force the client down their ‘line of understanding’. What this means is that the coach’s understanding of the situation will be limited and restricted by the lack of model agility.

The 4 model bases of coaching agility

What the researchers found was that coaches who had a grounding in:
a. cognitive behavioural,
b. psychoanalytic,
c. positive psychological and
d. adult development psychology

tended to provide significantly better, more flexible and adaptable outcomes for their clients. Whilst there are a large number of other models that could be used by coaches, the researchers found that these four schools of thought distinguish themselves primarily because they sometimes clash and therefore provide paradoxes. It is this set of paradoxes, that provides and develops the level of agility required in the coach.

In coaching someone through a cognitive behavioural lens, the authors posed the questions

a. Is “…(the coach) able to have a repertoire of choices in how to process information or do they default to one way of thinking?
b. Can they also truly appreciate how others think and take that into account when making key decisions?”

One of the aspects of this model is that usefully, it looks at the person as a data processing ‘machine’ and whether it is processing the data correctly. Are all the lines of code being used or are a few lines being missed in the thought process? In effect the aim of cognitive behavioural coaching is to expose biases in thinking and therefore behaviour and correct them.

Where cognitive behavioural thought looks at the effectiveness of the data processing of the individual, the psychoanalytical approach looks at the person in the context of their past. Are they traumatised by a past experience and is this leading to errant decision making?

The positive psychological coaching approach is about reminding the coachee of their positive attributes, realistically and without overstating the situation. The coach using this model will design interventions around identifying and building positive emotions, strengths, access to flow states and a sense of meaning. In doing this the coach aims to ‘unpack the positive’ with the same specificity and rigour that one unpacks dysfunctional behaviour and events.

As opposed to asking what is wrong about the coachee’s thinking and perception, or what their antecedents might be, as per the previous two models, the coach will ask:
a. What is right?
b. What is working?
c. What strengths and positive emotions can be brought to the issues in hand?
d. How can these be developed and built upon?

The fourth model the researchers focused on is the adult developmental coaching approach. This assumes that, as we develop into adulthood and maturity, we go through a range of stages according to our inward perceptions. For example, we will view ourselves and situations differently when we are 40 to the way we did when we were 20 and 20 to 16.

The basis to this approach is the belief that all adults have the potential to grow through and into the stages of mental and emotional maturity of adult development. Each of these stages describe a person’s
a. outlook,
b. sense of themselves,
c. stage of self-awareness,
d. ability to take other people’s perspective (known as de-centreing),
e. empathise,
f. belief systems
g. assumptions they make
h. meanings that they make of the world around them and
i. ability to deconstruct the influences on their thinking, behaviour and perceptions.

Additionally, coaches who understand adult developmental coaching are also sensitive and aware of how the coachee is perceiving them and how this may be affecting the intervention and outcome.