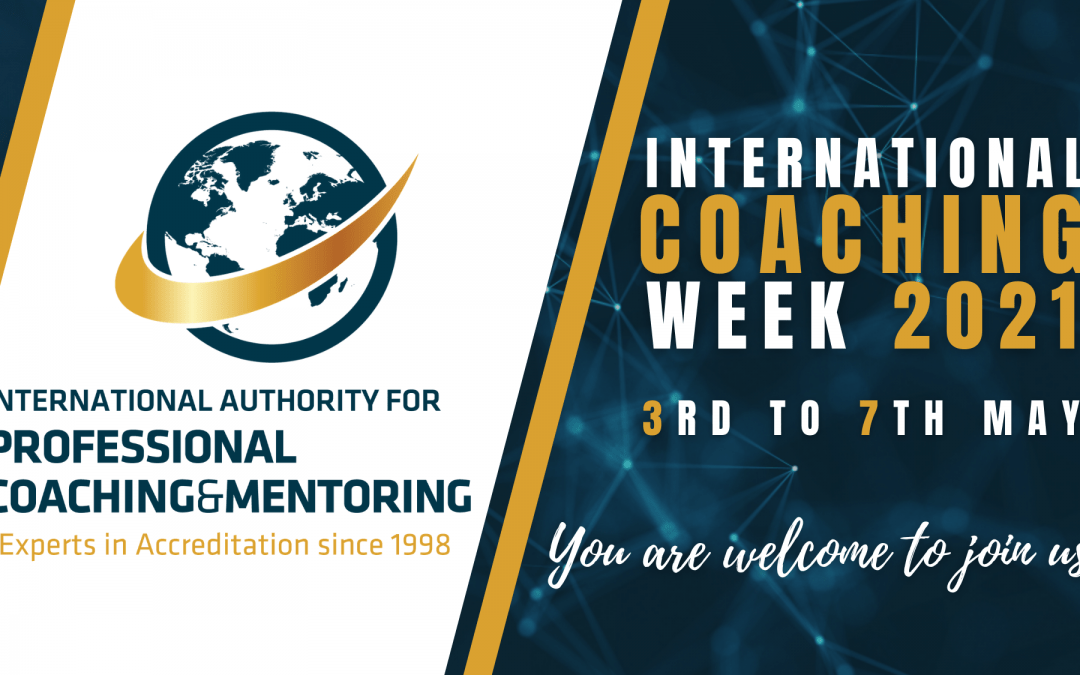 International Coaching Week was created in 1999, it belongs to everyone, thanks to the selfless legacy of Jerri Udelson.

This logo was designed by Thomas Leonard, one of the pioneers in the coaching field, and earliest sponsors of ICW as it is now known.

In 1999 Jerri Udelson created International Coaching Week. Its purpose is and continues to be about providing a dedicated week each year, to not only educate the public about the value of working with a properly trained and professionally accredited personal, business or executive coaches, but also an excellent opportunity for coaches to show case best practice by freely demonstrating their skills to their clients so they can acknowledge their results and progress made as they go through the coaching process.

Coaches and training providers alike offer a wide variety of CPD based events and pro bono services in their communities during this special week; including free coaching sessions, lectures and workshops.

“Since 2002, International Coaching Week has gained tremendous momentum.  It is now celebrated with events held worldwide. I am so happy that the IAPC&M is such a big supporter”.