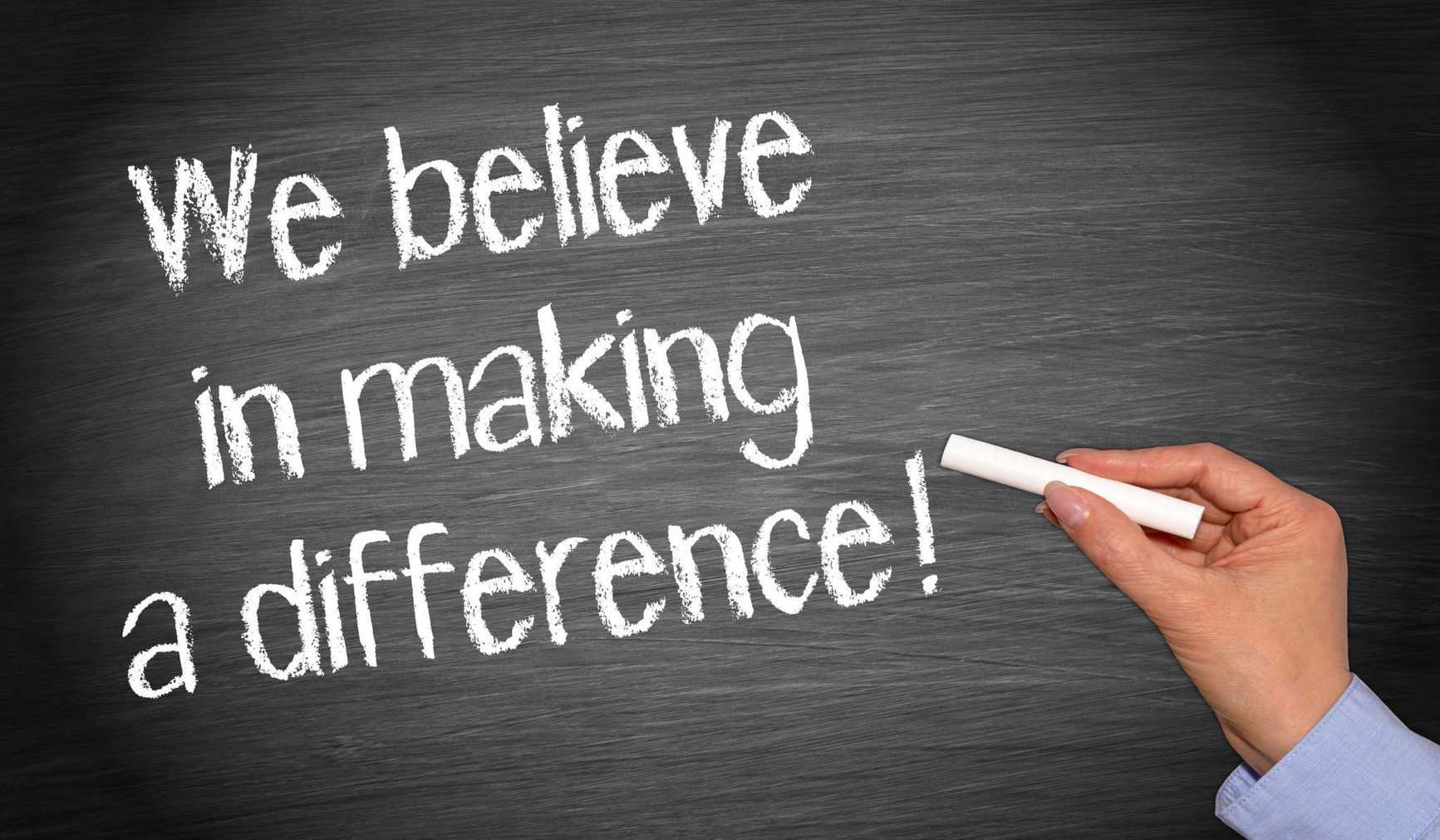 Why your accreditation status matters:

Benefits of being accredited:

When you are ready to make a difference apply here.

“I believe my experience is an all too common one when starting out as a trainee Coach. I decided to hire a personal life coach, so scouted the local internet for qualiﬁed coaches – one with letters after their name.

I had no idea what qualiﬁcations or indeed what the criteria was for choosing a coach.  So I selected someone who had a pretty ofﬁcial ICF logo (Institute of Coaching) after their name, and thought that would sufﬁce, so paid my money.  I had no idea then that this wasn’t any ofﬁcial endorsement whatsoever!

Fast forward six months, and I’m a trainee coach with my ﬁrst prospective client, who in turn asked me if I was a qualiﬁed coach, she also wanted to know if I could prove my credentials.  My prospective client advised me that her friend had used a coach who had treated her badly, so she needed to be reassured that I was a qualified, experienced and accredited coach before she would consider me.

I had just completed my coaching course, with Achievement Specialists, which incidentally is accredited by the International Authority for Professional Coaching & Mentoring (previously known as the IIC&M), and was awaiting conﬁrmation I’d passed.  Therefore, I skirted around the issue so as not to give an untruth, relying instead on my historical work experience and many hours spent within my coaching practice.

However, this was not deemed good enough to convert my prospect into a client.  My hopes of gaining my all-important ﬁrst paying client were dashed! Consequently, I’m now not only an Accredited Practitioner Coach with the International Authority for Professional Coaching & Mentoring; I’m also their local Ambassador for the South West Coast, UK, because I know full well the difference between an accredited and unaccredited coach, including the high price this lesson meant to me. ”